The participants are divided into mixed groups: the Diplodocus group and the Triceratops group, each with its own costume.

Each group of dinosaurs must follow a path among streets of the city and parks, orienting themselves between one stop and the next. In one of the stops each group will find an unusual surprise: a dinosaur egg that belongs to the species of the other team.

For an extinct species, safeguarding an egg is of primary importance: each group will then have to continue along the next stops with a compass and map at hand, transporting the delicate egg without dropping it, with the help of a makeshift net built by the team itself using the objects recovered along the previous stops. The journey will not end until all the groups have reached their final destination and have reunited, exchanging their eggs.

At the end of the experience, participants will meet to discuss what worked, what could have been improved, and the lessons they learned about teamwork. They will also be able to draw up the “simple guiding principles” of the group, i.e., the guiding principles they can use as inspiration during their daily work. 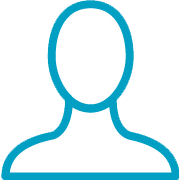 Jurassic Orienteering is an innovative and unforgettable method.

The totally unusual situation contributes to generating an impact on behaviour in the long term.

It promotes the awareness of being part of a single large team and that the future of the company depends on their behaviour.

The teams are not enemies, but allies. This develops a sense of belonging to the company and the importance of working together for the common goal.

Putting participants in the position of having to find a solution to transport the precious egg without breaking it stimulates a propensity to problem-solving and creativity.

The use of costumes is an effective method that can eliminate differences in gender, age and hierarchical position, thereby promoting a sense of freedom of expression in the individual who is part of the group.

Tailor-made for your team

Proleven’s team building and team development programs are designed to develop teams by acting on the causes of what is wrong or what needs to be improved, through the following phases: 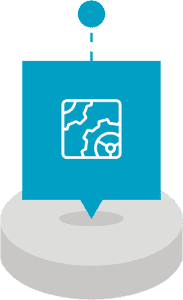 We design a path that is tailored to your needs. Implementation of the program and monitoring of the training. 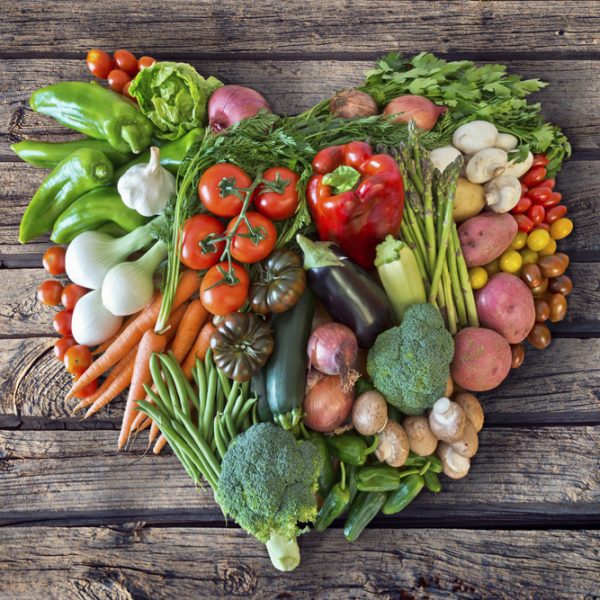 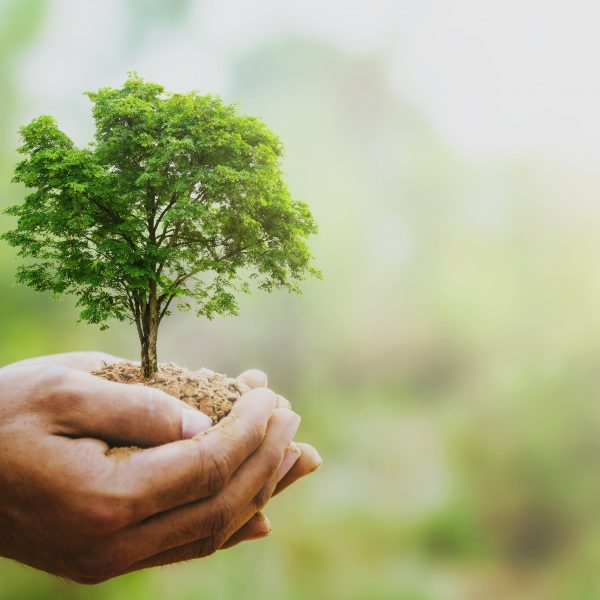 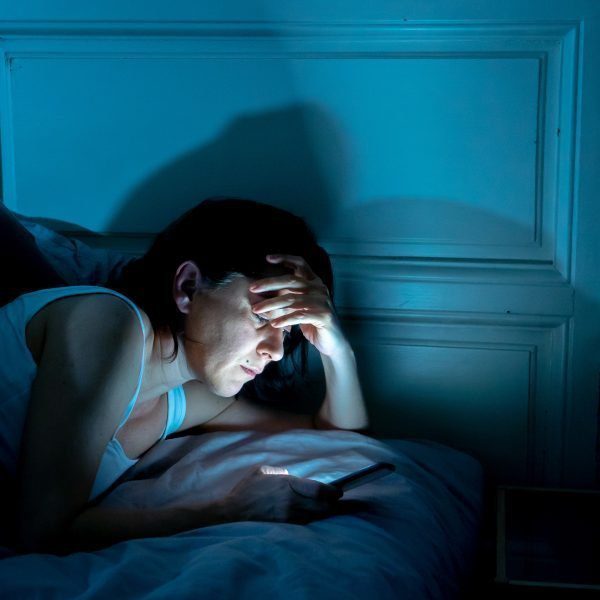 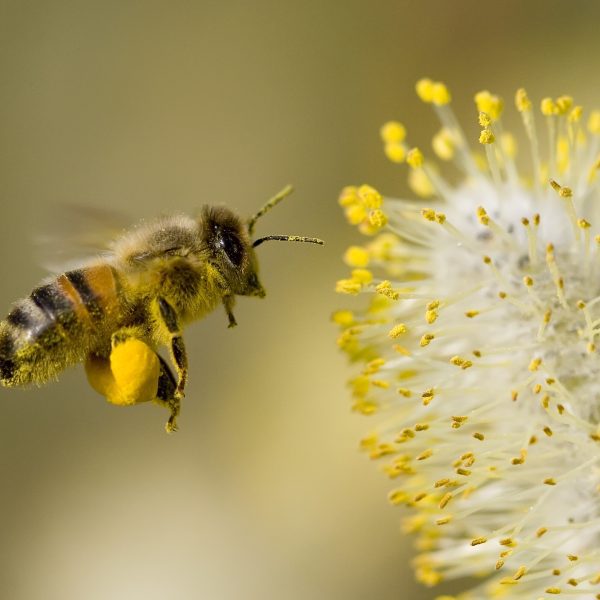 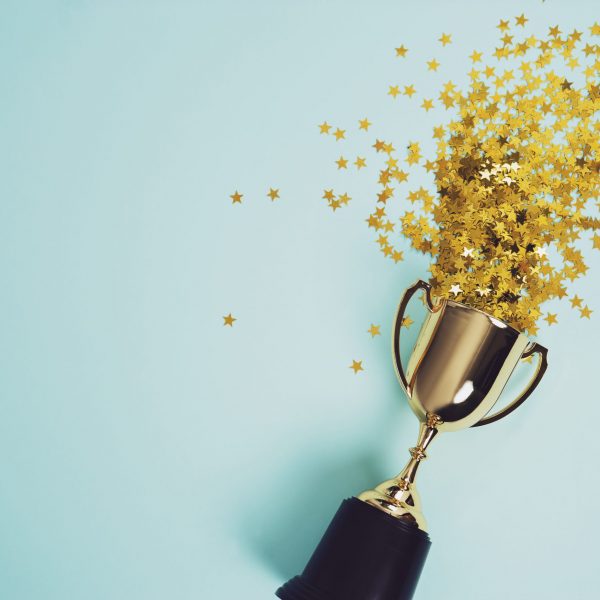 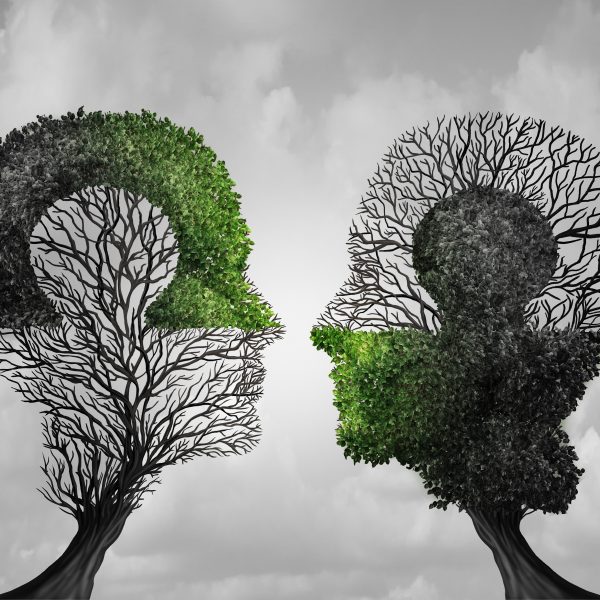 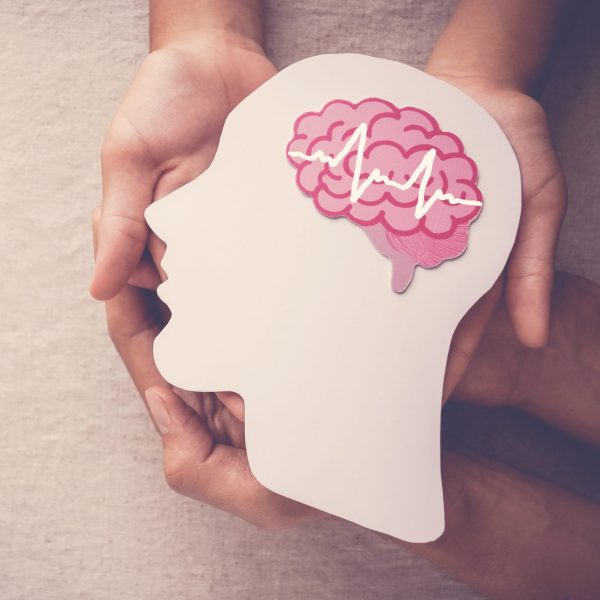 What they say about us

"Reliable supplier, able to create a tailor-made package for each need. The speakers are very competent and manage to involve the participants making even the most difficult and boring topics interesting, with examples and practical exercises, such as postural and sensory exercises."
Oerlikon HRSFlow – EN
Federica - HR Administration & Cost Controller
"Proleven is a supplier with whom we have recently started working and which has fully responded to our needs within a complex context: listening to the customer, flexibility, speed of response, accuracy and precision, professionalism, dynamism, wide range of services … A collaboration we are fully satisfied with."
Findomestic – EN
Simona - HR Project Manager, Diversity Officer & People Care
"I would like to thank you for the excellent service provided on the occasion of the Lego team building during the South Europe Wavin meeting. The activity was highly appreciated by my colleagues and Elisabetta proved to be professional, clear and friendly, ensuring the right atmosphere during the activity. Personally, I appreciated the accuracy and punctuality in responding to my requests in the days prior to the event and I bring with me an excellent memory of your company, which I have already shared with my Wavin colleagues, also of other functions."
Wavin Italia Spa
Maria Cristina - SE Territory Marketing Senior Manager
"I’m very happy as well with our cooperation. Only positive feedback from my side. Thank you for flexibility during preparation and for high quality execution of programs."
Heineken Switzerland AG – EN
Srdjan - Country H&S Manager
"The training we did with you was super helpful for everyone, very dynamic and meanwhile precise. The shared slides and explanation (with exercises to do as stretching) were really a great focus. Myself and all colleagues really enjoyed it! Highly recommended."
Kemin Nutrisurance Europe Srl – EN
Alexa - HR Administrator
"Our project with Proleven was on the subject of "Health Management". In the future we would like to plan two more projects with Proleven on the topics of "Ergonomics at the workplace" and "Safe way to work and back to home". We found the cooperation consistently positive. Proleven supported us with all of our wishes/ideas and implemented them very quickly. Ilaria was our contact person and was always able to support us at short notice. We created the content of our projects in German and Italian and it worked just as wonderfully. We are therefore happy to recommend Proleven to others."
Alupress AG – EN
Anna - Human Resources
"Proleven's digital wellness week was well received in our company. Read More
The planning, organization, and implementation of the initiative as well as the general cooperation with Proleven went smoothly and we had a lot of fun. Especially after the last complicated months, it was a concern for us to do something together with Proleven for the health and well-being of our employees.
"
CA Immobilien Anlagen AG – EN
Deborah - HR Business Partner
"Regarding Safety & Wellness week - Spain, all the comments received have been very positive. A 1-hour session was arranged every day and the level of assistance has been maintained throughout the week, which indicates that the speakers have been able to maintain high levels of attendees’ attention. Read More
Honestly, I had doubts about the implementation of the sessions outside of Italy (the country in which the program was first implemented – Ed.) but the designated speakers have shown knowledge and ability to convey the message while maintaining attendees’ attention high throughout the week.
"
Spirax Sarco S.A.U. (Spain)
Xavier - Service Manager
"I am in charge of safety within the HSE department of Datalogic. We have been working with Proleven for years and are extremely satisfied with the service provided. I would like to highlight some of Proleven's strengths: Read More
Kindness, punctuality, professionalism and availability on the part of all the contacts; Willingness to deal with all the customer's problems; Great flexibility in adapting to all requests; Teachers who are always professional. The strengths listed above led us to choose Proleven as our only Datalogic partner.
"
Datalogic S.p.A.
Andrea - Ufficio HSE The most successful teams make the most errors; how instability can become an indispensable factor in revealing a team’s full potential.  When reviewing success stories, we noticed the teams making the most errors also obtained the best results. At first glance it may seem absurd, but looking more closely, we noticed an interesting fact: the […]
Continue Reading 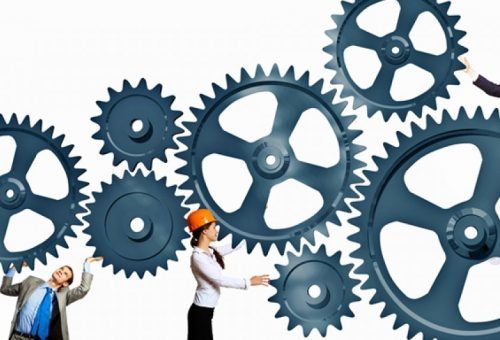 “Playing as a team” is often considered the best option in many sectors, but there is a huge difference between being a team and being a winning team. Let us see why.   The term “team” is often used and misused as an all-encompassing term, which has virtually lost its real meaning. However, really high performing […]
Continue Reading A recent study reveals that there is another aspect to teamwork, which is rarely discussed. In light of the apparent disadvantages, let’s also look at the benefits the disadvantages can bring to an organisation.  “Team player.”  Who has never seen this expression in a CV?  Or has never felt compelled to specify this in a […]
Continue Reading 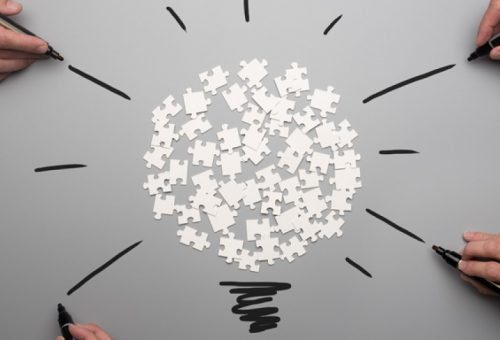 Team development is less recognised than team building, but it really is the key difference between a good team and a cohesive, high performing, successful team.  Creating a team imbued with the true team spirit, which is not simply a group of skilled people working together, takes time and commitment. It is therefore pointless to […]
Continue Reading

The most successful teams make the most errors; how instability can become an indispensable factor in revealing a team’s full potential.  When reviewing success stories,…

“Playing as a team” is often considered the best option in many sectors, but there is a huge difference between being a team and being…

A recent study reveals that there is another aspect to teamwork, which is rarely discussed. In light of the apparent disadvantages, let’s also look at…

Want to stay updated on the latest news?