“Playing as a team” is often considered the best option in many sectors, but there is a huge difference between being a team and being a winning team. Let us see why.

The term “team” is often used and misused as an all-encompassing term, which has virtually lost its real meaning. However, really high performing teams can be distinguished from groups of people who are simply working together, owing to a number of different factors.

Discipline is an essential factor denoting a real team: it is so much more than a group of people simply working together. It is a set of values, which include listening to others, offering constructive criticism, mutual support, recognising different interests and celebrating the successes of others. These are the key elements, which help teams attain great results.

This means that not every group of people working together can be defined as a real team.

So what differentiates a real team from a group of people working together?

We now need to look more closely at what distinguishes a real team from a group of people who simply work together: the results and performance levels of a group of people working together may vary based on individual efforts within the team. While the performance of a real team is certainly the result of individual efforts, but also the so-called “collective work products.” This term is used to describe activities performed by two or more people, such as surveys or different types of experiments. During these activities, the true strength of the group is seen at its best, reflecting both the collective commitment and that of each individual to the task at hand.

There is an another important difference, which is accountability: when groups of people work together, they share information, skills, points of view, help each other make decisions so they can perform their tasks more easily; but when it comes to taking the credit or accepting responsibility, each to their own.  In contrast, in a real team, responsibility is taken individually and collectively in a supportive fashion: it’s not just about the exchange of ideas, opinions and knowledge-sharing, a real team bases its actions on collective debate and collective decision-making, such that success and failure is shared by everyone.

A real team is composed of a small number of people whose skills and abilities are complimentary and they work towards a common goal with a common approach, setting objectives for which they feel mutually responsible.

In essence a real team shares a collective commitment towards a task, an objective or a purpose, which individual team members may believe in and identify with. The objective also needs to have elements which will spur the team on to get there first, working towards victory, transforming a given area or cause.

Real teams, who deserve to be called thus, shape their objectives in response to a request or an opportunity, which has presented itself along the way: they know how to seize the opportunity, even if it may lie hidden.

A specific purpose and shared end goal is critical for the performance of the entire team. These two factors are inextricably linked, where one serves to keep the other alive and relevant.

Another factor which underpins successful teams is the total number of team members: the most successful teams seem to have between 2-25 members as an optimal number, better still if less than 10. Groups with a larger number of members would just as easily be split into sub-groups rather than work as a larger team. Since they would need to solve the problem of finding a space large enough to host larger teams and face the increased difficulty of reaching consensus as well as finding time to meet etc.

Going forward teams will become the main component in organisations seeking high-performance, but this does not preclude opportunities for individuals: teamwork will actually strengthen the existing hierarchies rather than replace them.

Every large organisation finds itself facing challenges where teamwork is the best and most practical solution available to senior management. This means they are reliant on the ability of managers to recognise the potential of teams to produce great results, taking into account that individuals within the team may not have the desired skills straight off the starting block. However, teamwork has proven to be an excellent means of developing the skills needed to overcome the challenges a team may face. Therefore, recognising the potential, more so than the actual capabilities within a group, is critical to create a winning team. The key to success is the ability to see the potential that is not yet visible. 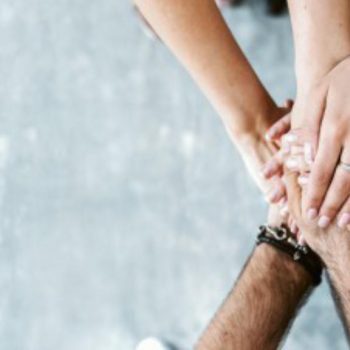 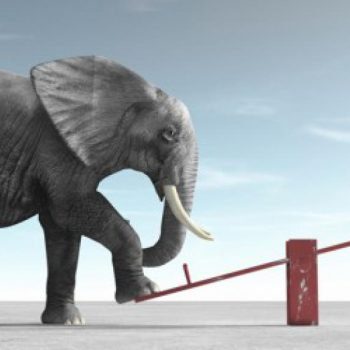