A recent study reveals that there is another aspect to teamwork, which is rarely discussed. In light of the apparent disadvantages, let’s also look at the benefits the disadvantages can bring to an organisation.

“Team player.”  Who has never seen this expression in a CV?  Or has never felt compelled to specify this in a cover letter, when applying for a new role?

The so-called teamwork, or working in a group of people, as part of a team, is a key factor in today’s work environment, perhaps even more so than ever before.  But, why is teamwork so important? What are the advantages of working as part of a team?

In today’s workplace most of the work is carried out by groups of people working together. However, if on the one hand teamwork leads to innovation and better performance levels, on the other, it can lead to high levels of stress among team members. This was shown in a recent study, published by the Harvard Business Review, where 664 managers and 4,311 employees working in British companies were interviewed. The interviews revealed that in workplaces where employees had a shared responsibility for specific production targets or services, managers noted increasing levels of productivity and improved quality in the final outcome. The ability to rely on each other meant employees not only improved their performance levels, but also increased their emotional ties to the company, thereby also improving the financial results.

However, the same interviews also revealed another more sinister aspect: owing to an increased workload, individual team members felt excessive pressure was being applied by colleagues who were depending on them, and so they became overwhelmed by deadlines and the tasks they needed to perform.

Digging in a little deeper, it also emerged that when managers were more willing to recognise the importance of providing their teams with the right level of skills and resources, such as enabling them to attend training courses to improve communication and leadership skills or further their skills in their specific area of expertise, employees were happier, felt the company took an interest in their personal development and were able to better manage stress.

For a team to work effectively, it is not just about the teamwork. It also requires team members to be involved in decisions about their own tasks and the responsibilities of others; and a leader who encourages communication and leverages the qualities of an individual to best serve the team as a whole.

All too often, teamwork is viewed in a very positive light and is spoken of enthusiastically, but we also wanted to touch on some of the negative aspects, albeit briefly. Simply to say that it is not enough to assemble a good team to work on a task, but rather the same team requires constant work.

To sum up, what are the benefits of teamwork? “Nobody can be as intelligent as we are together,” somebody once said. Working as part of a team enables us to share and exalt individual talents and skills, while blending individual capabilities to create a greater collective knowledge. Working as a team allows us to share tasks evenly and in a smart way, raising everyone’s productivity and efficiency levels. However, efficiency should not be confused with effectiveness, often used interchangeably. Efficiency means reaching an objective with the least amount of effort, while effectiveness means the ability to reach the desired objective.

If a team of people shares the tasks at hand, this also means that individual team members have support at the time of need: when the workload increases and deadlines are looming, an individual knows team members are ready to step in, if they are facing an impasse they are unable to overcome.

Helping each other also requires operational flexibility: while individual team members are committed to carrying out their own tasks, they also exchange opinions and help each other in completing their respective tasks, thereby improving their organisational skills and better managing the different tasks and deadlines. This leads to increased productivity and a better balance within the team.

Having teams that work well together also helps to strengthen an Employer’s branding: every company that intends to grow is always looking for fresh talent. Well-balanced, productive, successful teams attract like-minded individuals who can identify with the same values and vision of the group.

To conclude, working as part of team not only helps you work in a more efficient manner, it also helps to improve the work environment, productivity and reputation of the company, as well as improving the capabilities, competencies and soft skills of individual team members. Each person joining the team brings a unique set of experiences, and so the group becomes stronger every day thanks to the knowledge each person brings. 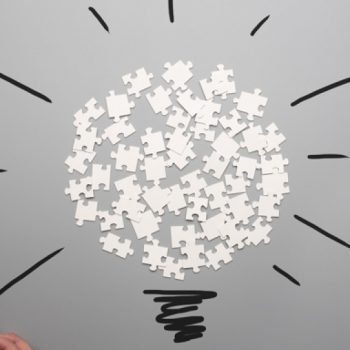 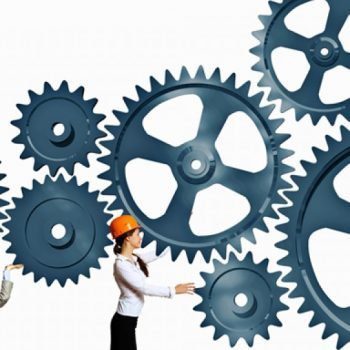